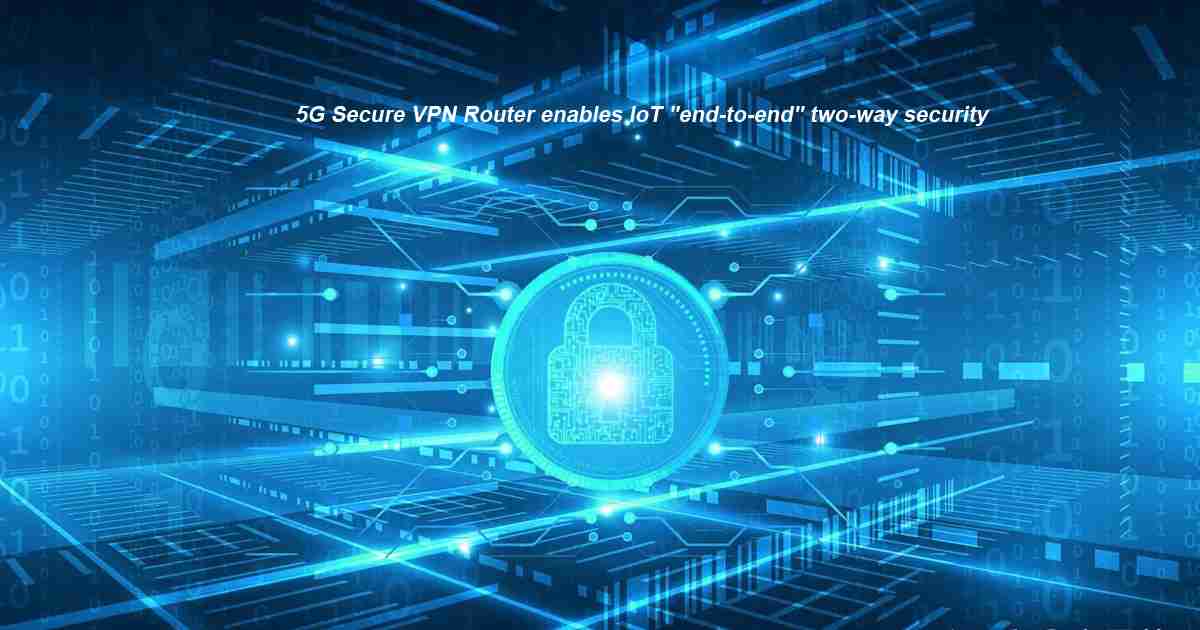 Security of the Internet of Things is comprehensive and three-dimensional, including perceived terminals, transmission networks, service platforms, and mobile applications. Any kind of attack may cause serious system effects

Looking at security risks from the perspective of “End, Tube, Cloud”

1. “End” – the end-layer security protection capacity is largely differentiated
In the traditional Internet of Things system, the task of the terminal device is to collect, process, and identify external data. Due to its relatively single-use environment, many terminals have limited storage and computing capabilities. Therefore, installing encryption software on it, or using higher encryption and encryption algorithms, will increase the system workload, and in severe cases, will cause system failures. And many IoT devices are left unattended and easily exploited by hackers.

2. “Tube” – the complicated communication protocol for transmission layer structures poorly
The IoT network uses many different types of networks, and many attack methods such as algorithm cracking, protocol cracking, man-in-the-middle attack, keys, protocols, core algorithms, certificates, and other brute force cracking. The security of the data transmission pipeline itself and the transmitted traffic content of the Internet of Things is a problem that cannot be ignored.

3. “Cloud”-platform layer security risks endanger the entire network environment
IoT applications typically connect smart devices to the cloud, enabling them to be managed remotely. Despite the most effective internal management system and the most effective system security protection, a small loophole may lead to the collapse of a platform or the entire system.

How to achieve “end-to-end” two-way security for the Internet of Things?
Alotcer takes the networking requirements and security protection pain points of IoT users in practical application scenarios as the starting point for the “end, tube, and cloud” system architecture of the Internet of Things, and recommends that users use the Alotcer 5G Secure VPN Router. AR7091 VPN Router can effectively reduce business risks at the perception layer and reduce attacks at the network layer through secure access control and encryption of communication links. A strong security design is adopted inside to ensure the security of the system.

With the diversification of IoT devices, their security issues are becoming more and more complicated. If you want to benefit from it, you need to minimize the risk to ensure its safety. Alotcer’s 5G Secure VPN Router has been applied to a multitude of scenarios, including smart manufacturing, smart cities, smart life, smart parks, smart agriculture, smart education, etc.