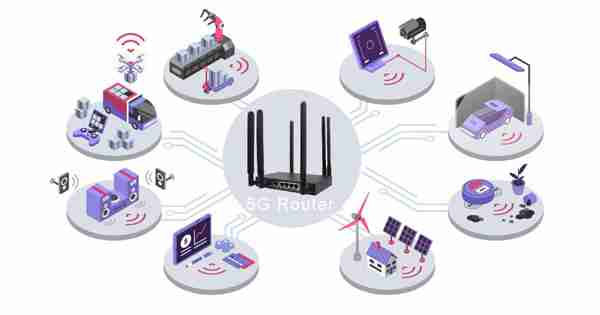 Smart technologies represented by the Internet of Things, cloud computing, artificial intelligence and 5G are currently changing people’s way of life and how they interact with the surrounding cities. Although the full value of every connected city is still developing with innovations driven by artificial intelligence and machine learning, smart cities still need to pay attention to and deal with these data security issues when building them. The 3 major issues of Alotcer 5G industrial secure routers The advantages can effectively deal with the security problems of smart cities.

Alotcer is involved in promoting the development of the Internet of Things in smart cities, from smart lighting and water systems to intelligent traffic management systems and traffic systems, acting as a security line of defense in terms of security. 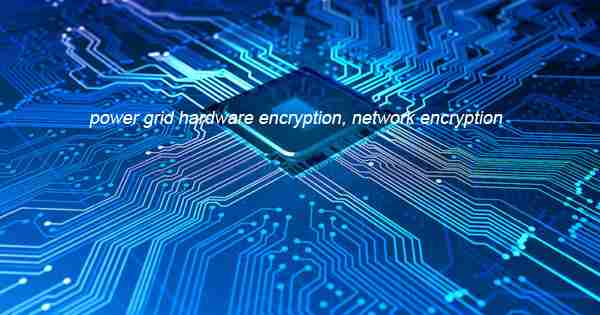 The module adopts industrial-grade hardware design and a hard encryption chip reviewed by the State Secret Service, adopts a code-controlled security operating system, supports SM1/2/3/4/5 algorithms, and can realize two-way equipment authentication between the master station and the terminal and encryption of data transmission Function.

At the same time, it supports mobile/telecommunication/unicom, and can adapt to different network environments. The module adopts the “transparent” transmission method of tunnel mode, which has the characteristics of high security, strong compatibility, good stability, and simple configuration. 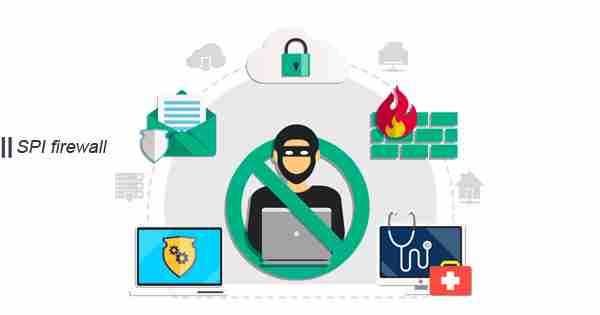 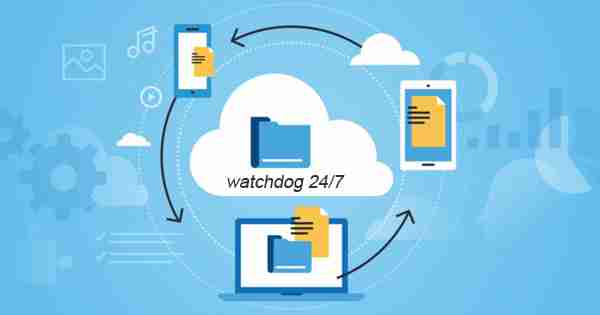 Stability is very important for smart cities, so software and hardware watchdog chips are indispensable. A watchdog is actually a counter that can be reset within a certain period of time. When the watchdog starts, the counter starts to count automatically. After a certain period of time, if it is not reset, the counter overflow will generate a reset signal to the CPU to restart the system, so as to achieve the purpose of long-term online without downtime.

Smart cities promise to create value from big data and analytics. However, for every new connection, there is an attacker looking to exploit it. For smart cities to truly deliver on their promises, we should not forget that – as with all infrastructure – safety and security are paramount. 3 advantages of Alotcer 5G industrial secure routers will build the strongest safety net for smart cities. Fully guarantee the security of smart cities and promote economic development.