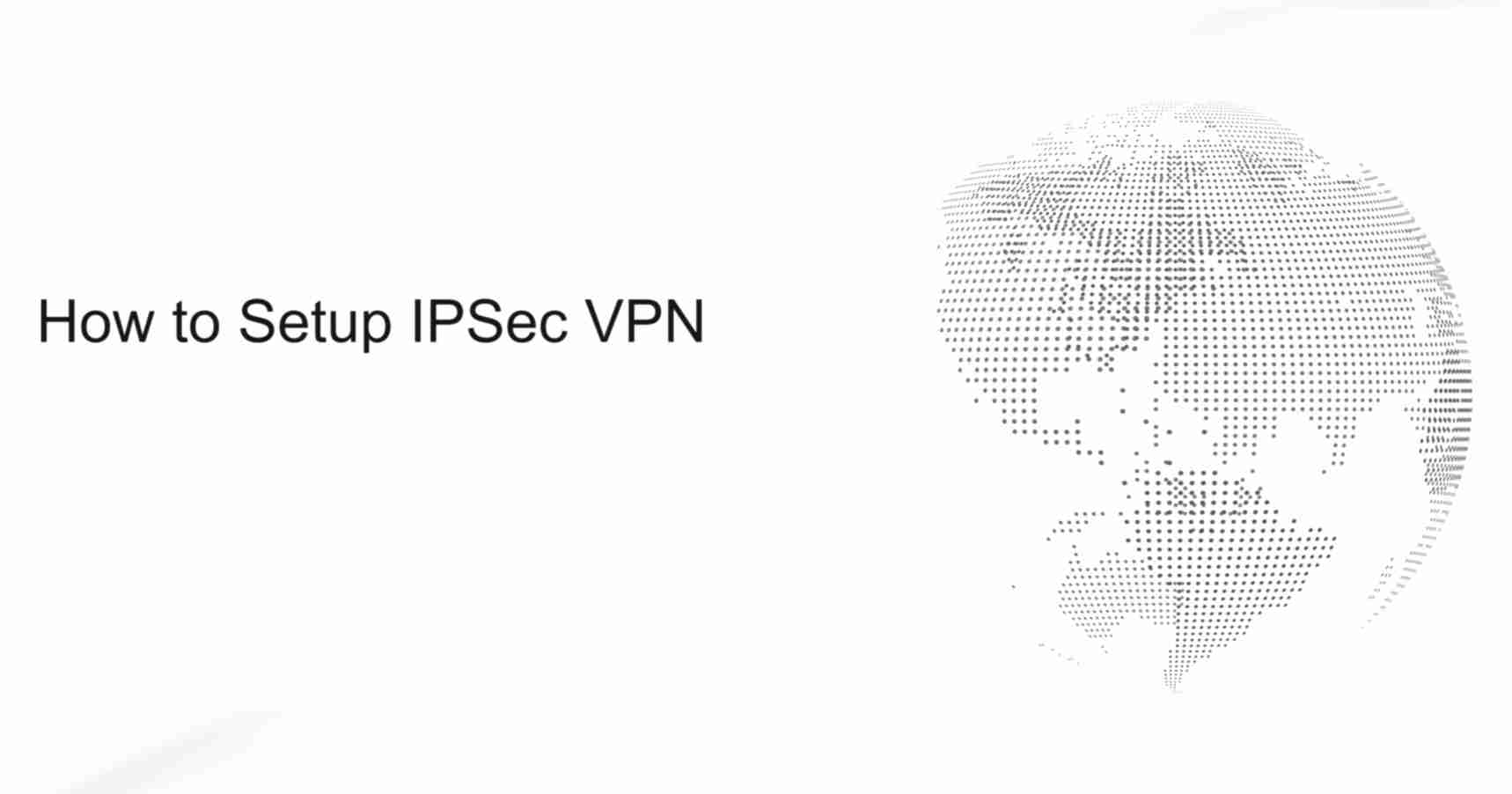 IPsec VPN refers to a VPN technology that uses the IPSec protocol to achieve remote access. IPSec, known as Internet Protocol Security, is a framework of security standards defined by the Internet Engineering Task Force (IETF) to provide a secure communication channel between two private networks on the public network, and to secure the connection through an encrypted channel – providing private data packet services between two public gateways. IPSEC is a relatively complete and systematic VPN technology that specifies a series of protocol standards.

There are two reasons for the introduction of the IPSEC protocol: one is that the original TCP/IP system did not include a security-based design, and anyone who could get on the line could analyze all the communication data. IPSEC introduces a complete security mechanism, including encryption, authentication and data tampering.

Another reason is that the Internet is growing rapidly and access is becoming more convenient. Many customers want to take advantage of this bandwidth to interconnect with other networks.

IPSEC protocol, through packet encapsulation technology, is able to use Internet routable addresses to encapsulate the IP addresses of internal networks and achieve interoperability of heterogeneous networks.
During this tutorial, we will learn how to establish an IPsec VPN private network between an Alotcer 5G/4G VPN industrial router and H3C.
First, establish H3C VPN server configuration parameters 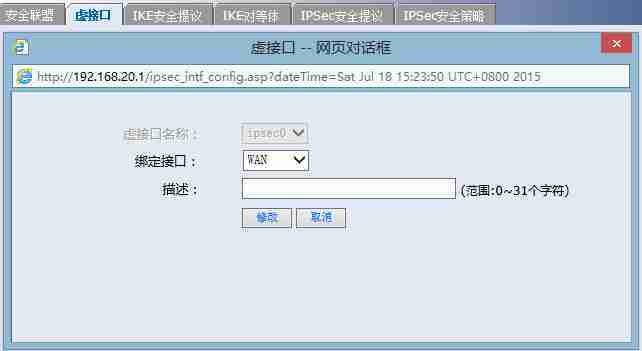 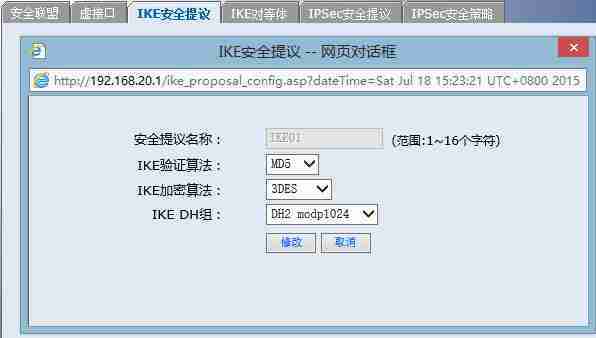 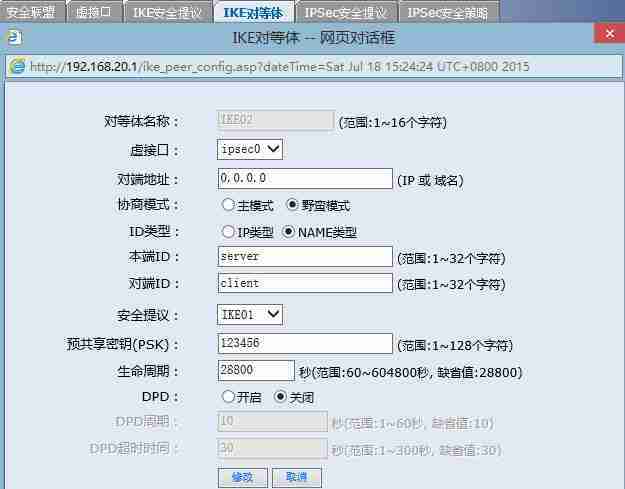 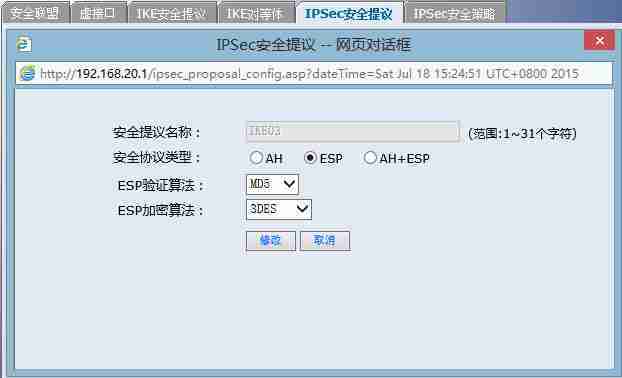 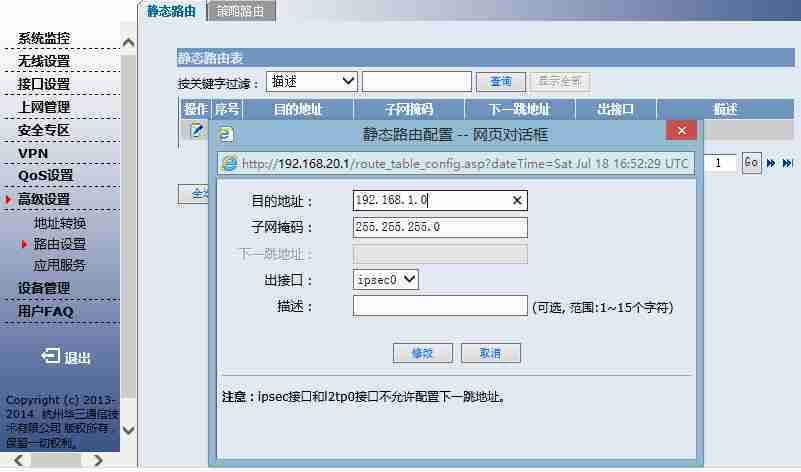 After completing the H3C IPSEC VPN server parameters, configure the corresponding parameters for the Alotcer 5G/4G IPSEC VPN industrial router, as shown in the following figure: 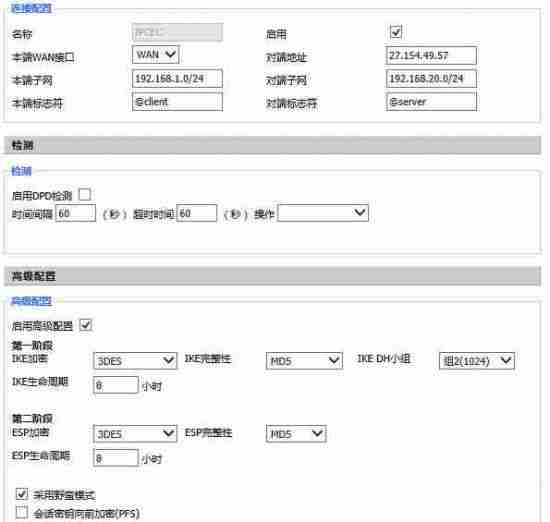 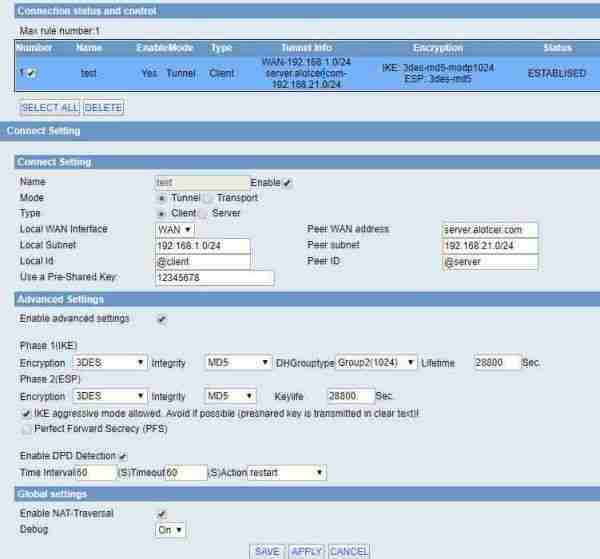 Tags: how to establish an IPsec VPN, How to Setup IPsec VPN, VPN industrial router