1.1 Whole machine throughput
Throughput refers to the packet forwarding capacity of the entire device and is an important indicator of device performance. 5G industrial routers work on the basis of IP packet headers or MPLS marking, so the performance indicator refers to the number of packets forwarded per second. The throughput of the entire machine is usually less than the sum of the throughput of all ports of the core router.

1.2 Port Throughput
Port throughput is the port packet forwarding capacity, which is the packet forwarding capacity of the core router on a particular port. Two identical rate test interfaces are usually used. The general test interface may be related to the interface location and relationship, for example, the throughput tested between ports on the same plug-in card may be different from the throughput value between ports on different plug-in cards.

2. Router Table Capabilities
Routers typically rely on the router tables they build and maintain to determine packet forwarding. 5G Industrial router table capacity is the limit of the number of router table entries held within the router table. Since core routers implementing the BGP protocol on the Internet typically have hundreds of thousands of router table entries, this item is also an important indication of the router’s capability. In general, a high-speed core router should be able to support at least 250,000 routes, providing at least 2 paths per destination on average, and the system must support at least 25 BGP peers as well as at least 50 IGP neighbors.

6. Time Delays
The time delay is the time interval between the first bit of the packet entering the router and the last bit coming out of the core router. This time interval is the processing time of the core router operating in store-and-forward mode. Latency is related to both packet length and link rate and is usually tested in the router port throughput range. The delay has a significant impact on network performance, and as a high-speed router, in the worst case, the delay is less than 1ms for all IP packets of 1518 bytes and below.

7. Time delay jitter
Latency jitter refers to delay variation. Data services are not sensitive to delay jitter, so this metric is usually not used as an important indicator for measuring high-speed core routers. For services other than data on IP, such as voice and video services, this metric is only necessary for testing. 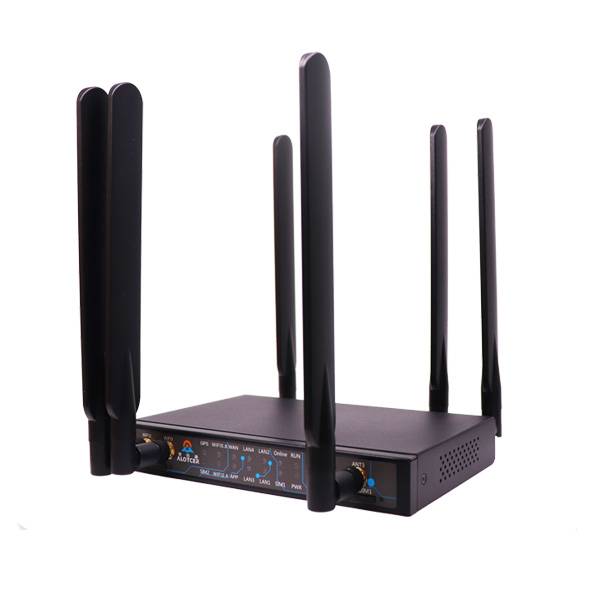