Will 5G Industrial Wireless M2M Router CPE and 5G base station have radiation?

Will 5G Industrial Wireless M2M Router CPE and 5G base station generate radiation? Is radiation harmful to the human body? 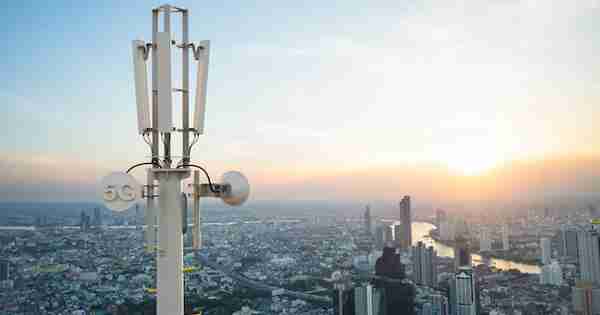 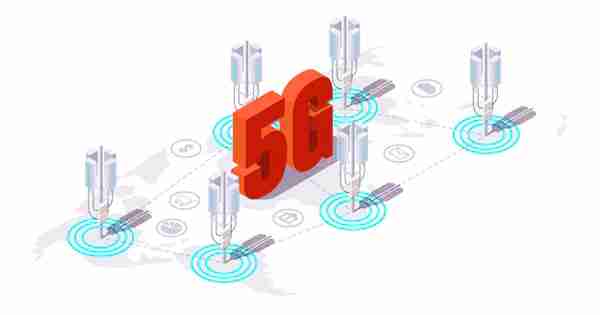 The number of 5G base stations in China is increasing day by day. According to the Ministry of Industry and Information Technology of China, as of the end of May, China had built 170,000 5G base stations. These covered cities, counties, and towns across the province, as well as 92% of towns and townships, with an average of 12 5G base stations per 10,000, and above. 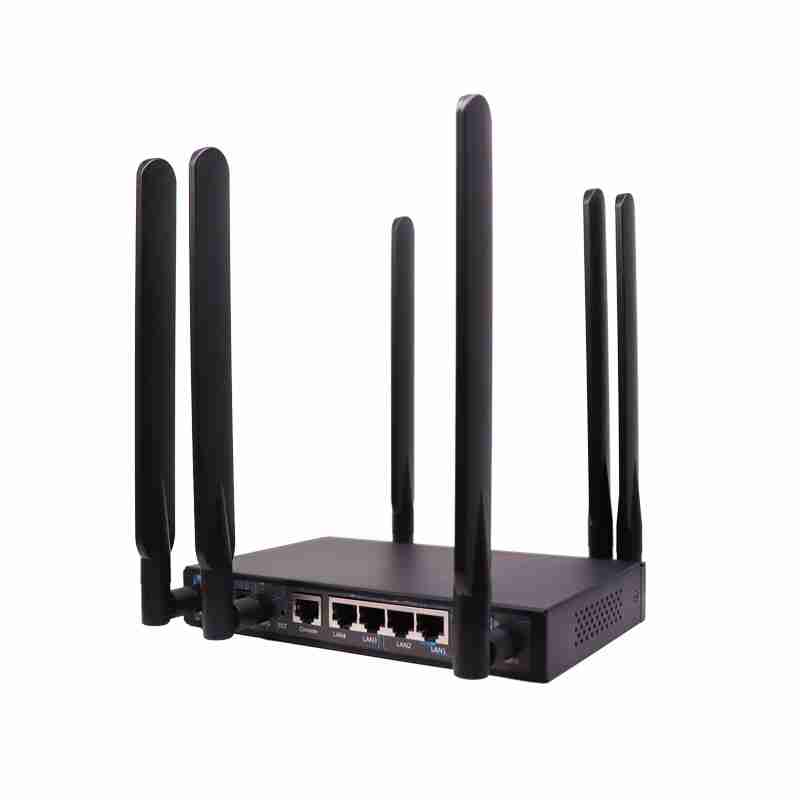 AR7091 is a 5G Industrial Wireless M2M Router CPE based on 5G, WIFI and virtual private network technologies. With an industrial-grade 32-bit communication processor and industrial-grade wireless module as the core, a built-in operating system as software support, and equipped with 1 Gigabit Ethernet WAN, 4 Gigabit Ethernet LAN, and 1 RS232/RS485 (optional), 2.4G/5.8G WIFI, the device can communicate simultaneously with serial, Ethernet, and WIFI devices.