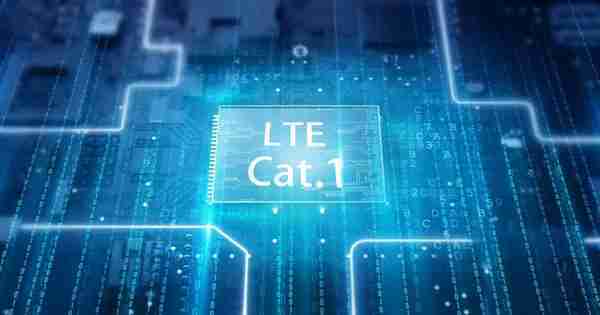 Cat 1 is an LTE communication standard designed for the express aim of servicing IoT applications. It scales down bandwidth and communication demand to save power and cost for large-scale or long-range IoT systems.

Cat-1, which also supports voice and mobile IoT applications, also offers a good migration path for 2G and 3G applications, such as asset tracking, smart meters, and other remote sensors.

Cat-1 isn’t fast enough to support the needs of autonomous vehicles of the future, however. For higher bandwidth needs, the LTE Cat-4 or LTE-A Cat-6 standard and can better handle video surveillance and other real-time video applications as well as in-car hotspots and in-car infotainment.

The future 5G cellular networks provide the high-speed, low-latency communications necessary to support autonomous vehicles, remote surgery in healthcare, and other high-bandwidth applications in the future.